This episode started out with the three women realizing they are all staying in the same place.  This is not usually how they do the final three.  They usually have the ladies stay in separate locations.  I do think they probably did this on purpose due to Madison being a virgin and not wanting Peter to sleep with any of them on their fantasy suite date.  It is just too coincidental that they chose this season and this group of three to have them stay together so they can talk about and know more about each other’s dates.  I mean this is a reality show that wants good ratings so looking at it that way it was probably a pretty smart move.

The first date shown was with Hannah Ann.  I did not like her in the beginning but she has grown on me some.  She is pretty young but she seems mature.  I do not think she is ready to get married right away but she has potential.  I do think she cares for Peter and that he also cares for her.  Their date looked fun for them and she did accept the fantasy suite invite.  I think if they came away a couple dating and still figuring it out that would be good. 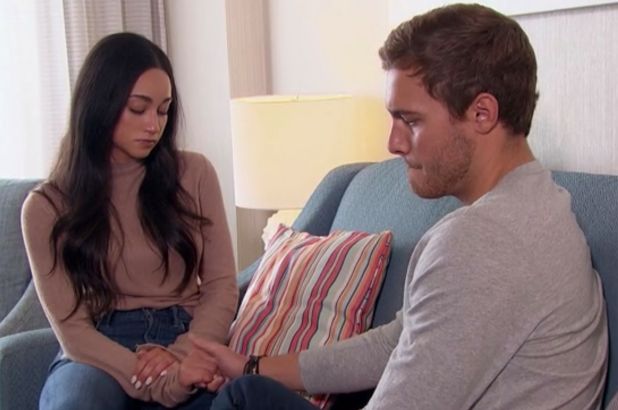 The next date went to Victoria F.  I am not a big fan of hers.  She is very pretty and has her positive points but there has been too much conflict with her and Peter and her attitude during some of it just rubbed me wrong.  I also feel like the things being said about her by the woman on the show and in social media may be true based on how she reacted.  I mean she did not go on about denying it and wondering how someone could say such a thing.  She instead just was wondering about the woman.  Big old red flag to me!  I am not sure why Peter kept her around.  I think it may be that he knew who his final two were and she was more interesting for the show than Kelsey so he, the show or both decided to go that route.  It could also be that he really did care about Kelsey and her feelings and did not want to lead her on any further.  I do believe to a certain extent manipulation goes on behind the scenes though. 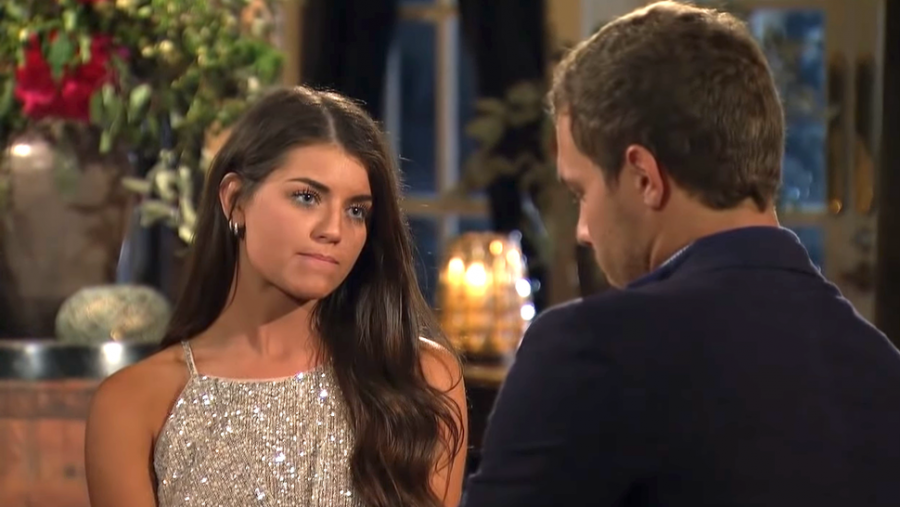 Lastly was Madison’s date with Peter.  She FINALLY told him she was a virgin and saving herself for marriage.  I like Madison and she was my favorite but I feel like her faith and his are too different and it would never work in the long run.  She is a great woman but not for Peter in my opinion.  She should have told him earlier on about her saving herself.  She should have at least explained that part when she told him about sleeping with the other ladies and how she would not approve.  It would have made things make so much more sense to him on why that was so important.  Some say that he should not have slept with the other two if she was his final choice but we don’t know that and we are not in that situation.  I think going through this process it is very possible to have strong feelings for more than one person.  You go on these dates that are so fabulous and you have limited one-on-one time so it seems like it would be easy to get in the feels and be totally confused and want to explore that aspect to see if that helps you make those decisions necessary in the end.  Sex can be such an important part of things.  Madison may not have known he would sleep with others this late in the show but she did know he had sex with Hannah B. if she saw the show last time and that this show has fantasy suites and things like that are highly possible.
There is so much speculation and there are even spoilers out there.  They have tried very hard this season to keep the exact final ending a secret and they have done a pretty good job of that.  Bits and pieces are known but not the whole ending.  I will not speak of that here as you can find that all on your own.  Soon we will see how the final three rose ceremony plays out.